October is a favored time of year by many. The weather is a bit cooler, Halloween is around the corner, and the spookiest stuff is on TV! This month we’ve decided to present readers with stories filled with dark humor, peculiarity, and as a trigger warning: gore. You’ve been warned! Have a haunting read! 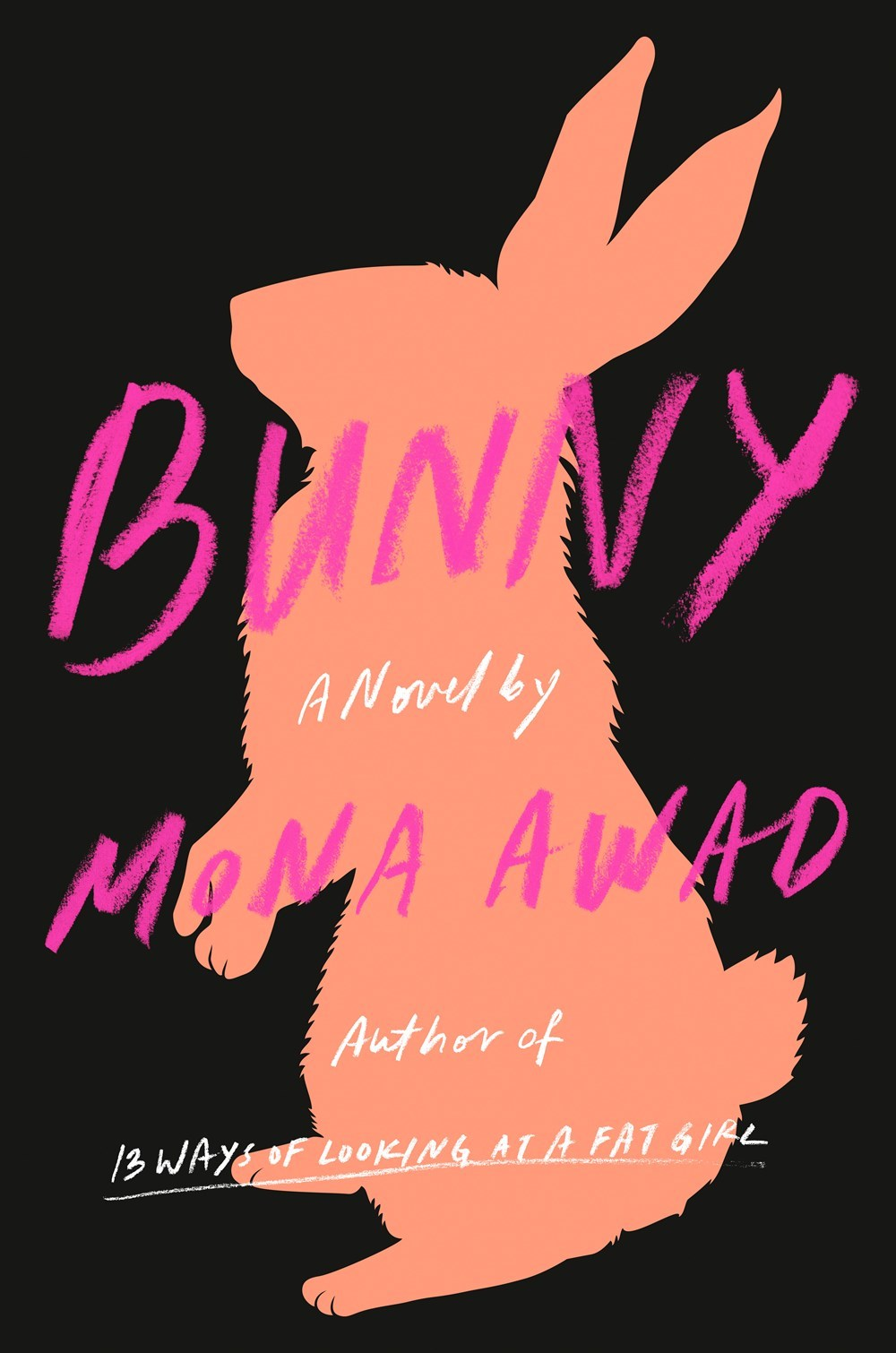 Cliques, cults, and an uncanny tale. In Bunny, we see the world through the eyes of our narrator, Samantha. While enrolled in an MFA program at New England’s Warren University, Samantha embraces her role of being one of the outsiders, alongside her best friend Ava. Among her classmates, there are the Bunnies. A Mean-Girls style gang, who call each other ‘Bunny’. They negatively (and unfairly) label Samantha due to her edgy style, but to her surprise, slip her an invite to their special society. As an outsider/introvert, I was SURPRISED when I learned that Samantha accepted their sketchy invitation. Things began pleasantly. It’s thought that the Bunnies aren’t Velociraptors in disguise. Within their group, they share and critique their writings. Unbeknownst to them, Samatha gives the other Bunnies nicknames such as The Dutchess, and Vignette.

“I hate Vignette’s pieces. They are dreary word puzzles I’m always too bored and annoyed to solve.”All seems normal and as smooth sailing as life can be for a young woman enrolled in an MFA program while getting entangled in a cult-like group until we see that Samantha, self-dubbed as the “different” one of the group, becomes the prey of the Bunnies. This is one of the most peculiar stories ever known to the audience of satire, and the plot is simply existence itself. Terrifying. 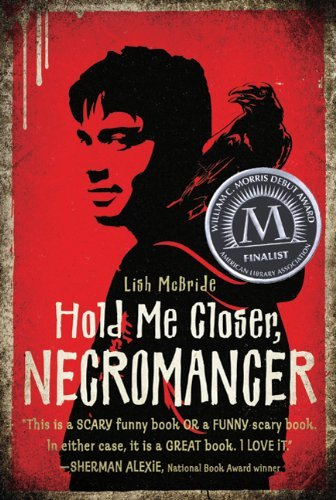 I’m not one to compare books to other books and/or television shows and movies, but I’m also a rule breaker. I’ll give my final comparison at the end. To start this story, we get to meet Samhain Corvus LaCroix (Sam for short). A college dropout making ends meet working at a fast-food restaurant alongside a few friends. With no particular goals or plans for the future, Sam learns he has a special ‘power’. (See where I’m going with this?) After an interaction with a bizarre man named Douglas, Sam learns he is a necromancer and has been sheltered from this truth by his mother (I can’t decide if this is good parenting or not?). Skeptically, Sam decides to train under Douglas and raise the roofs of the graveyard. There are multiple POVs in this story and too many quirky characters to make mention of in this review. Sam is a smooth, smart-mouthed young man, while Douglas is a vicious, violence-riddled necromancer, hardened by his world. It’s an interesting take on a common trope! Aside from the supernatural elements, this story definitely dishes out laughter. One of my favorite quotes being: “Can you just tell them we don’t need Jesus, Girl Scout cookies, or whatever the Mormons worship, and let me lie here in peace?” Horror comedy, a talking cat, and chapters that are all named after Elton John songs sounds like a decent read to me! And for my comparison: This story, in my opinion, is sort of a mix between Harry Potter and Cirque du Freak: The Vampire’s Assistant. 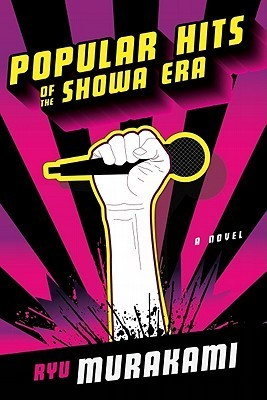 The difference between six women who enjoy singing karaoke and six men who enjoy singing karaoke is when placed in the same dystopian society, men will murder members from the other group (and likely within their own if left together long enough). This Japanese satire is not for the faint of heart! After the murder of one of the women, war wages within the society. The remaining women, also known as the Midori Society, find a clue at the crime scene leading to the murder and kill him while he’s urinating in public. (Seems fair to me!) This begins the battle. This is a gruesome, (dare I say) comical story. The methods of death are so bizarre at times it makes one wonder what the author had to filter and deem “too much” for this story. Between the Achilles Tendon massacre, the slitting of a throat filled with blood the color of soy sauce, I can’t imagine what couldn’t make the cut… All cutthroats aside, this cruel, karaoke-driven nightmare is truly something to read, if only once. Happy reading!

Make sure to check out older reads here!